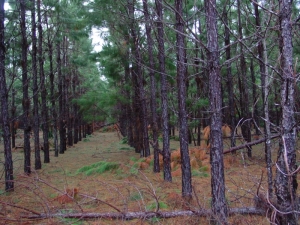 Loncala, Incorporated is not an ordinary logging company.  The 102-year old company is known as one of Florida’s finest logging operations and was a recipient of  Florida’s 1999 Outstanding Logger of the Year Award.  In 2000 Loncala was voted Southeastern Region Logger of the Year.

The same reputation for professionalism and integrity is also found in their logging operations in north and central Florida.  That’s where Loncala grows and harvests pine timber from 30,000 acres of company lands.  The company’s logging crew began in the late 1960’s and now produces pine timber from company-owned lands during half of the year. The remainder of the year the crew produces timber purchased from private market wood or for industrial timber companies as a contract producer.

Loncala, is actively seeking timberland owners who may be interested in selling timber. 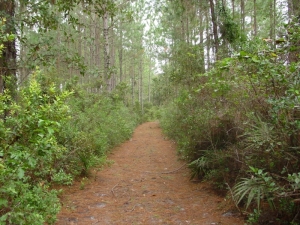 For further information or should you be interested in selling your timber, having the timber appraised at no cost to you or if you have any questions concerning the various options benefiting you the most as a landowner, please contact us or our forester, Tim Odom, at 386-454-1511 or tim@loncala.com

Loncala owns and harvests timber from Hamilton County on the Georgia state line to south of Marion County in central Florida.

The company adheres strongly to Best Management Practices (BMP’s) and considers it an obligation and responsibility to be a good steward to protect the environment where they operate. That’s been part of the company mission for well over ninety years.

Loncala manages and harvests its own timberland as well as purchasing and harvesting outside marketable timber from private timberland owners. 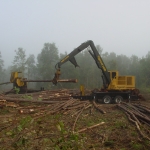 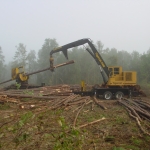 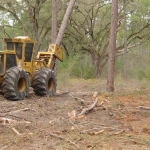 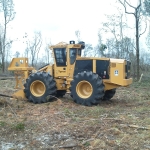 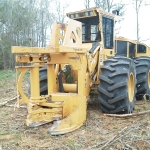 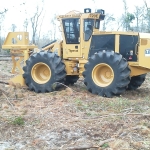 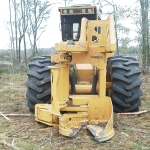 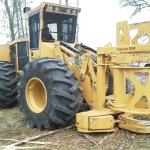 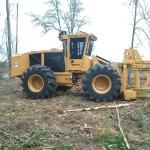 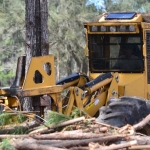 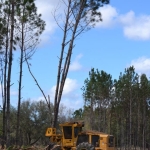